Do you want to see some prison-themed movies which are not played out The Green Mile or The Shawshank Redemption? I gotcha. I have for you four great recommendations: one about women’s prison, one documentary about a prison industrial complex in the US, one psychological character study during interrogations in the polish prison during soviet times, and one escape film based on a true story. 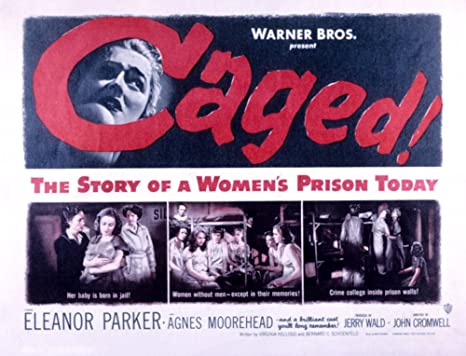 Released in the 1950r, the movie tells a story of a young and naive girl who ends up in prison for being an accomplice in an armed robbery. In there she is exposed to criminals and sadistic guards which makes her slowly become more cynical.
In order to do proper research for her book (which was a base for the screenplay), the movie’s screenwriter Virginia Kellogg, got herself incarcerated. For its time, this film was a shockingly realistic depiction of women’s prisons. What is more, it contains one of the first LGBTQ+ (altho it is not addressed directly) female characters shown on screen. 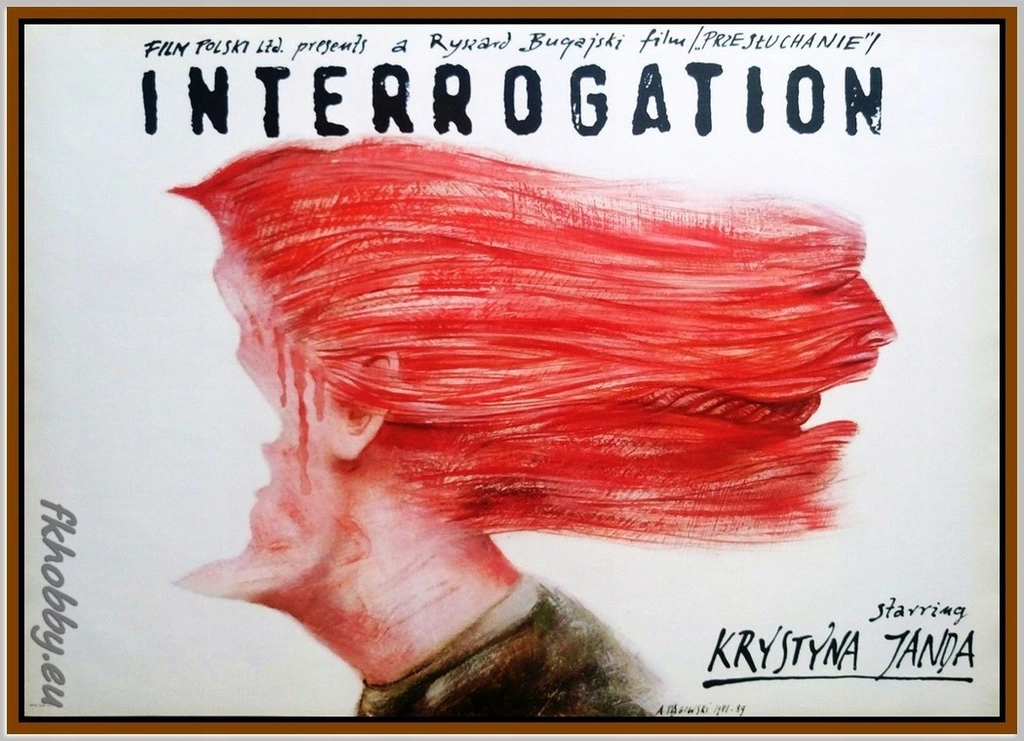 A movie directed by Ryszard Bugajski, set in 1951 Poland tells a story of a cabaret artist named Tonia Dziwisz. After a night of drinking, she wakes up in a prison, unaware of why she got arrested. The UBeks (state police at a time) try to force her to give statements on one of her friends regardless of whether they are true or false. The movie was completed in 1982 but because of its controversial anti-communist themes, was banned by the Polish government (then under the Stalinist rule) until 1989.

Available to watch for free on youtube with English subtitles.

Netflix documentary named after the Thirteenth Amendment to the United States Constitution, adopted in 1865, which abolished slavery throughout the United States. The director Ava DuVernay argues (similarly to Angela Davis which book we discussed in our latest book club meeting, she even appears in the movie for a little while) that the prison industrial complex was built on an idea of slavery and is, in many ways, modern slavery.

The movie is full of guests and facts. It is sad but eye-opening and must watch. Available to watch for free on youtube.

1956 French film directed by Robert Bresson about a captured French Resistance fighter during WWII who awaits a certain death sentence in a Nazi prison in France. Facing malnourishment and paralyzing fear he engineers a daunting escape. A minimalistic and slow-paced movie about patience.

It is based on the memoirs of André Devigny, a member of the French Resistance held in Montluc prison, and the movie was actually shot in the same prison when he was incarcerated.

Want the latest updates about the Feminist Club Amsterdam monthly delivered to your inbox?
%d bloggers like this: