You probably heard that bartending was a man’s industry. The relationship between social constructions, women and alcohol has always been a bit complicated.  In ancient history, women were frequently in charge of manufacturing beer and wine, and they were also regularly accused of sorcery and executed for it. Women successfully ran hotels and taverns in the Western Medieval Era, although recurrent reforms imposed more limitations and challenges on their activities. In the 19th century, as the barmaid was raised to a great status, women who wished to enter bars and saloons were prohibited or even jailed for prostitution. But did you know that, nowadays, women represent 60% of the bartender in the US? I wish I could give you the statistics about Europe but they are nowhere to be found. But then again, in the US, 60% of bartenders are women, and yet, female bartenders still clearly lack representation. Many female bartenders keep fighting for basic respect and recognition.

Yet, the word cocktail itself comes from the creation of a woman. It is believed that in 1779, Betsy Flanagan, a fervent supporter of America’s independence created a mixed drink and garnished it with the feathers of chickens from her neighbour, a supporter of English imperialism. While the exact composition of the cocktail she created is unknown, she put in place a foundation stone for the bartending world as we know it nowadays.

Enough of history class, it’s July, the sun is out (sometimes) and you will probably go out with some friends to grab a cocktail, so let me give you some recommendations of cocktails created by women.

History: Ada Coleman is listed as one of the nine most important bartenders of all time, and bartenders at the Savoy, where she was the head bartender for 23 years. still spoke of her as an ‘iconic legend’. She created the Hanky Panky cocktail in the early 1900s and had it tested by Sir Charles Hawtrey, she is highly respected. “By Jupiter, this is a real Hanky Panky!” he exclaimed. That’s how it became the drinks’ name.  Since then, it has become an eternal classic. 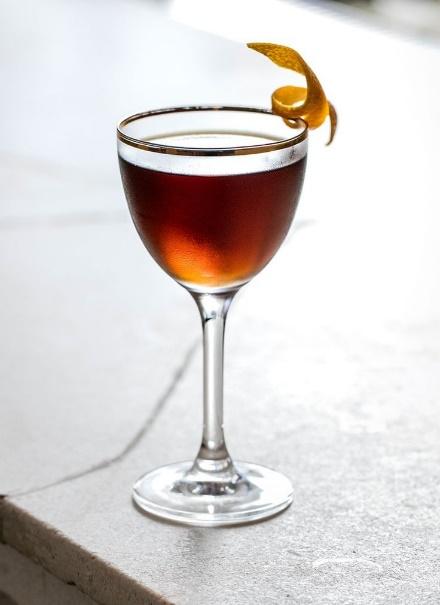 Want to do it yourself? Pour all ingredients into mixing glass with ice cubes.

History: Created in 2001, the Old Cuban quickly became a signature cocktail. Before opening her bar in New York (The Pegu Club), Audrey Saunders had been working on the drink recipe for some time, and it was previously called El Cubano. Saunders is considered to be one of the best bartenders in the world. She creates new cocktail recipes that you can easily find online, though the Old Cuban is one of her very best. The drink falls right between a Mojito and a French 75 and pays respect to Cuban culture with two varieties of Cuban rum. The secret to this cocktail is the use of aged rums, hence the ‘Old’ portion of its name, despite the fact that the drink is only 21 years old. 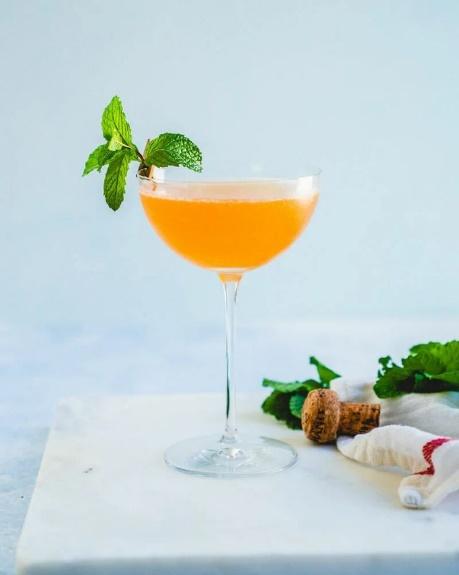 Want to do it yourself? Pour all ingredients into a cocktail shaker except the wine (never shake anything sparkling, it will explode, trust me, really, don’t.), shake well with ice, and strain into a chilled elegant cocktail glass. Top up with the sparkling champagne.

History: To be totally honest, the origins of the cocktail are not clear but the legend around it is interesting. It is thought that the drink was created in the late 18th century/ early 19th by a Jamaican planter’s wife, who wanted to make a drink that would satiate the thirsty workers. The brew was prepared for workers to help them keep cool in the scorching Caribbean heat. 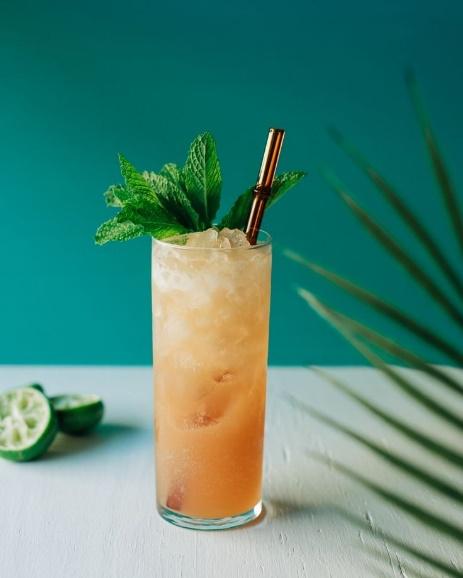 Want to do it yourself? In a glass filled with ice, create the Planter’s Punch. Begin with pineapple juice, freshly squeezed lime juice, and orange juice. Then pour in the rum, add a few drops of grenadine to taste and stir quickly. Fill the glass with extra ice if required. Finally, dash three drops of angostura bitters. Garnish with a slice of pineapple.

History: In 2006, Katie Stipe was only starting her bartender career at Flatiron Lounge in New York when she invented the Siesta. It was a twist on the Hemingway Daiquiri and it was one of her first beverages on the menu. It quickly became one of the most popular signature cocktails in the bar’s history. Its fame grew, and it is today considered a Modern Classic. 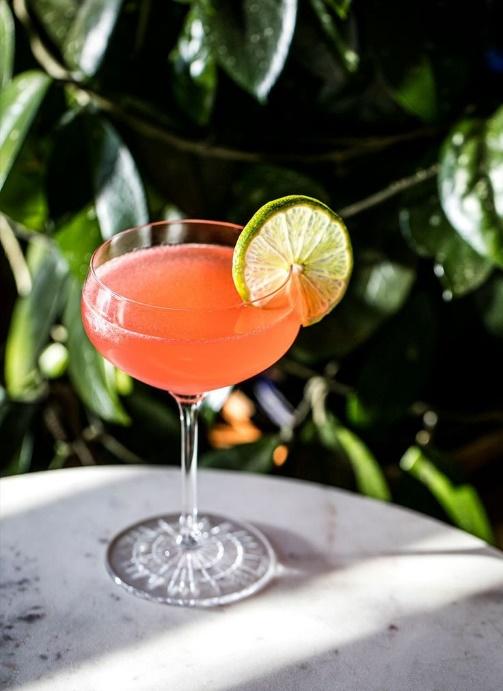 Want to do it yourself? Place the tequila, Campari, grapefruit juice, lime juice, and simple syrup in a cocktail shaker. Add ice and shake until cold. Strain the drink into a cocktail glass. Garnish with a citrus wedge if desired.

Enjoy your drinks and remember to acknowledge women’s creations! And if you feel like getting to know more about women and bartending or mixology; here are two books I can recommend to you;

There are no upcoming events at this time.

Want the latest updates about the Feminist Club Amsterdam monthly delivered to your inbox?
%d bloggers like this: